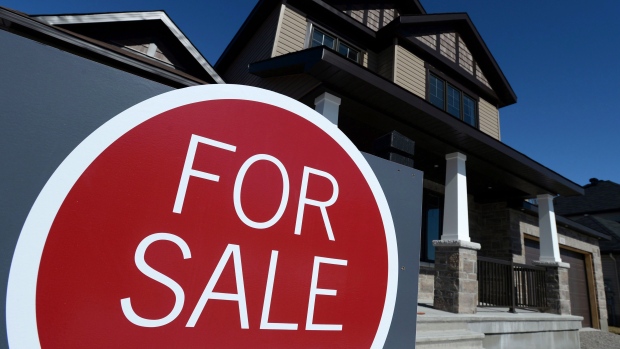 Some of Canada’s banks must stress test their ability to withstand a 50 per cent drop in housing prices in Metro Vancouver area and a 40 per cent drop in the Greater Toronto Area, the country’s banking regulator says.

The Office of the Superintendent of Financial Institutions also said Tuesday that the banks must all test for a 30 per cent downturn in valuations for all other areas of the country.

The OSFI said the test doesn’t apply to the Big Six banks and HSBC. An OSFI spokesperson said the regulator and the Bank of Canada work together to conduct “regular macro” stress tests on the Big Six banks, which also do their own internal testing.

The stress-test guidelines based on housing market shocks are one of two changes that OSFI made in its periodic reporting requirement for Canada’s deposit-taking institutions. In past years, the banks’ core capital ratios were taken into account in the stress tests. However, this year OSFI said the test must also take into account a scenario where a bank’s authorized leverage ratio may be breached.

While the banks have to report the results of their tests to OSFI, the regulator does not publicly disclose how they fared.

Amid a big run-up in housing prices in the Vancouver and Toronto areas, the OSFI has sounded several warnings to the country’s financial institutions about the state of the market and their lending practices.

Earlier in July, the regulator told Canada’s big banks to pay more attention to their mortgage borrowers and warned them that it is stepping up its scrutiny of their loan books.

The sharp increases in Vancouver home prices have prompted several responses at the municipal and provincial levels. Earlier this month, the B.C. government said it will give the City of Vancouver the powers it needs to implement an empty home tax.

On Monday, the province introduced legislation that would add a 15 per cent property transfer tax for foreign nationals buying real estate in Metro Vancouver. 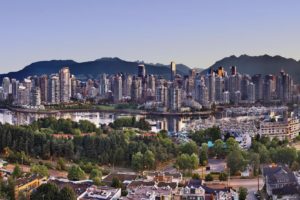