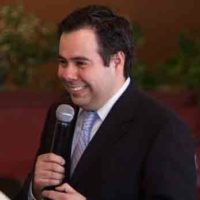 In 2002 God gave him direction to start a Christian Worship College in Toronto. So in September of 2002 he registered the school with the Ontario Government and opened Reinhard College of Music & Recording Arts and has been raising worshipers of all ages for Gods Kingdom in Toronto. 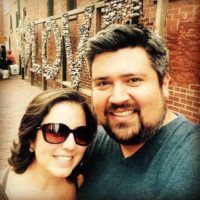 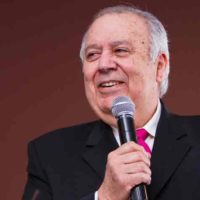 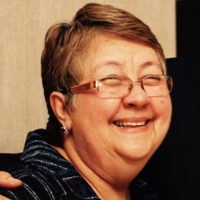 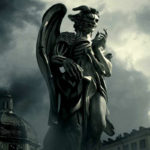 Deception in the End Times – Online 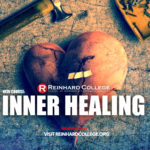 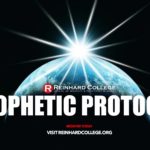